Why Rubbing Your Eyes Is a Mistake 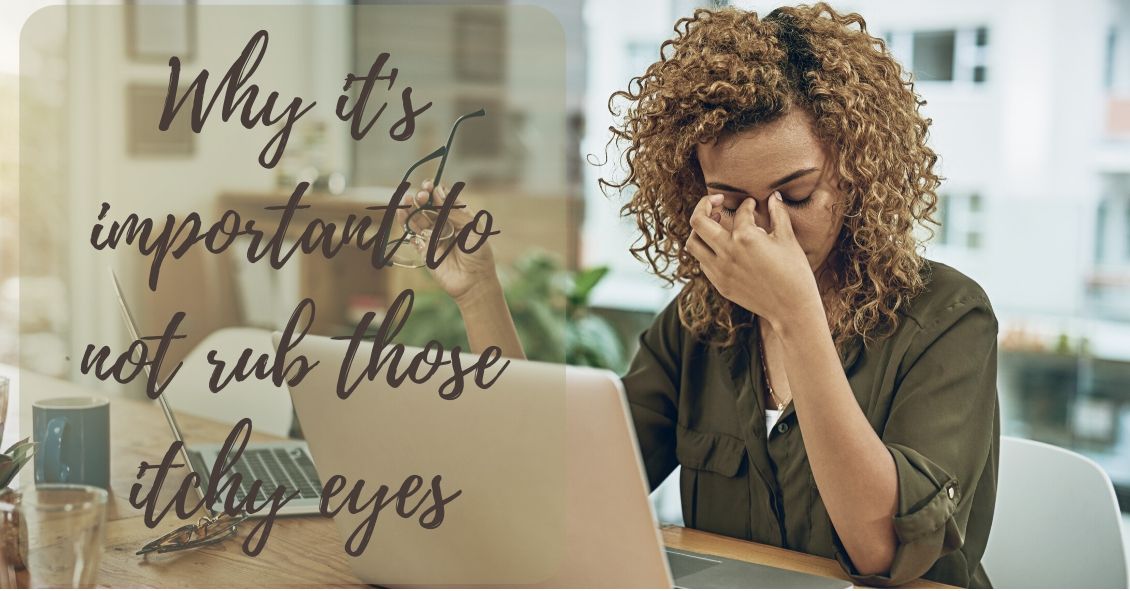 When your eyes feel itchy, it’s a natural reaction to want to rub, rub, rub. It temporarily relieves the itching, and frankly feels great when you’re doing it. Unknowingly, however, you are likely doing short-term – and in some cases long-term – damage to your eyes. Here are some of the detrimental effects that can result from eye rubbing.

Nothing good comes from eye rubbing. If your eyes are itchy, you can try over-the-counter antihistamine drops, cool compresses (which slows histamine release), and allergy medications to stop the itch.