Visual Hallucinations? It Could Be Charles Bonnet Syndrome. 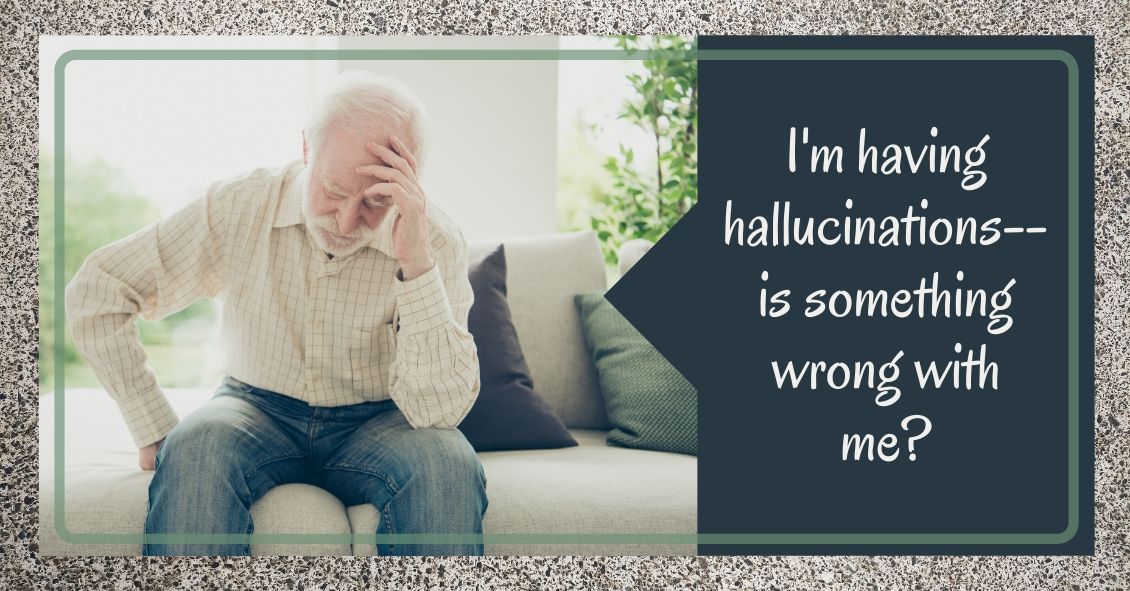 Who is Charles Bonnet?  He was a Swiss naturalist, philosopher, and biologist (1720-1793) who first described the hallucinatory experiences of his 89-year-old grandfather, who was nearly blind in both eyes from cataracts.   Charles Bonnet Syndrome is now the term used to describe simple or complex hallucinations in people who have impaired vision.

People who experience these hallucinations know they aren't real.  These hallucinations are only visual, and they don't involve any other senses. These images can be simple patterns or more complex, like faces or cartoons.  They are more common in people who have retinal conditions that impair their vision, like macular degeneration, but they can occur with any condition that damages the visual pathway.  The prevalence of Charles Bonnet Syndrome among adults 65 years and older with significant vision loss is reported to be between 10% and 40%.  This condition is probably under reported because people may be worried about being labeled as having a psychiatric condition.

The causes of these hallucinations are controversial, but the most supported theory is deafferentation, which is the loss of signals from the eye to the brain; then, in turn, the visual areas of the brain discharge neural signals to create images to fill the void.  This is similar to the phantom limb syndrome, when a person feels pain where a limb was once present.  In general, the images that are produced by the brain are usually pleasant and non-threatening.

There is no proven treatment for the hallucinations as a result of permanent vision loss but there are some techniques to manage the condition.  Give these a try if you have Charles Bonnet Syndrome.

Over time, the hallucinations become more manageable and can decrease or even stop after a couple of years.

If you experience any of these symptoms, please get evaluated by your eye doctor to make sure there is not a treatable eye condition.  Don’t be embarrassed or ashamed—your issue is likely caused by a physical disturbance and we are here to help!

The content of this blog cannot be reproduced or duplicated without the express written consent of Eye IQ.